in-depth guide to a 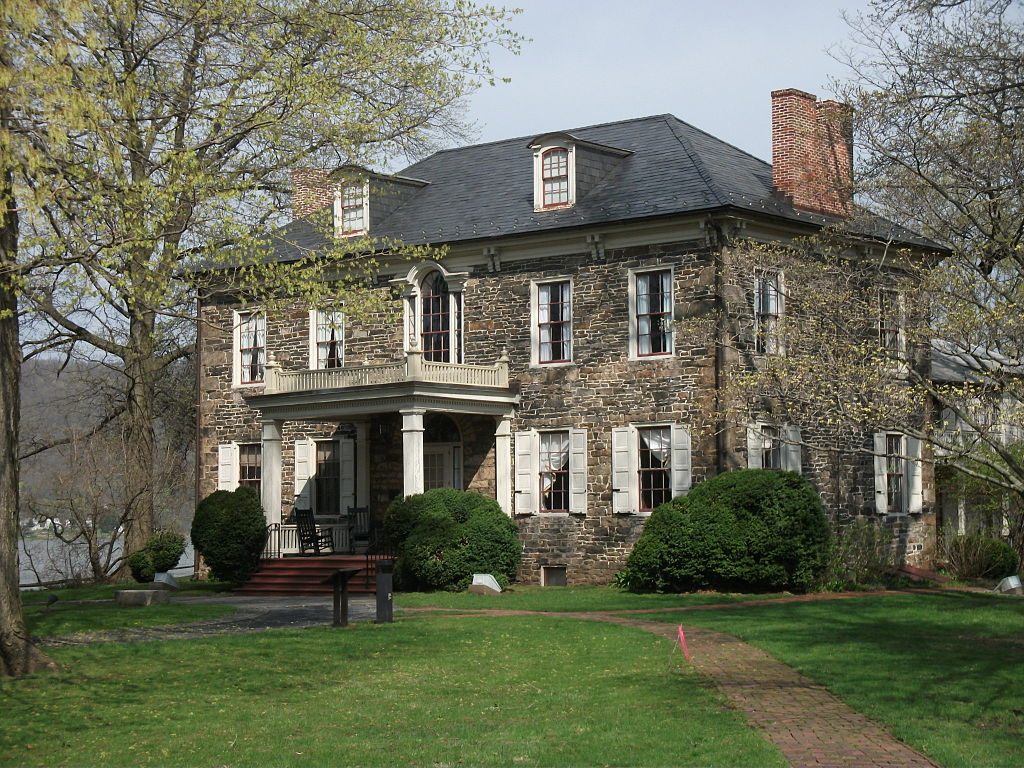 Nestled atop the banks of the Susquehanna River near Harrisburg, Pennsylvania, stands the stately Fort Hunter Mansion. During its 206 years in existence, this picturesque property blossomed from a Revolutionary fort into a Federal-style mansion. Fort Hunter is relevant in Pennsylvania history as it served as a homestead for several notable historical figures; occupied by an Irishman, the British and then a Captain for George Washington!  This home and it’s grounds have seen many things. 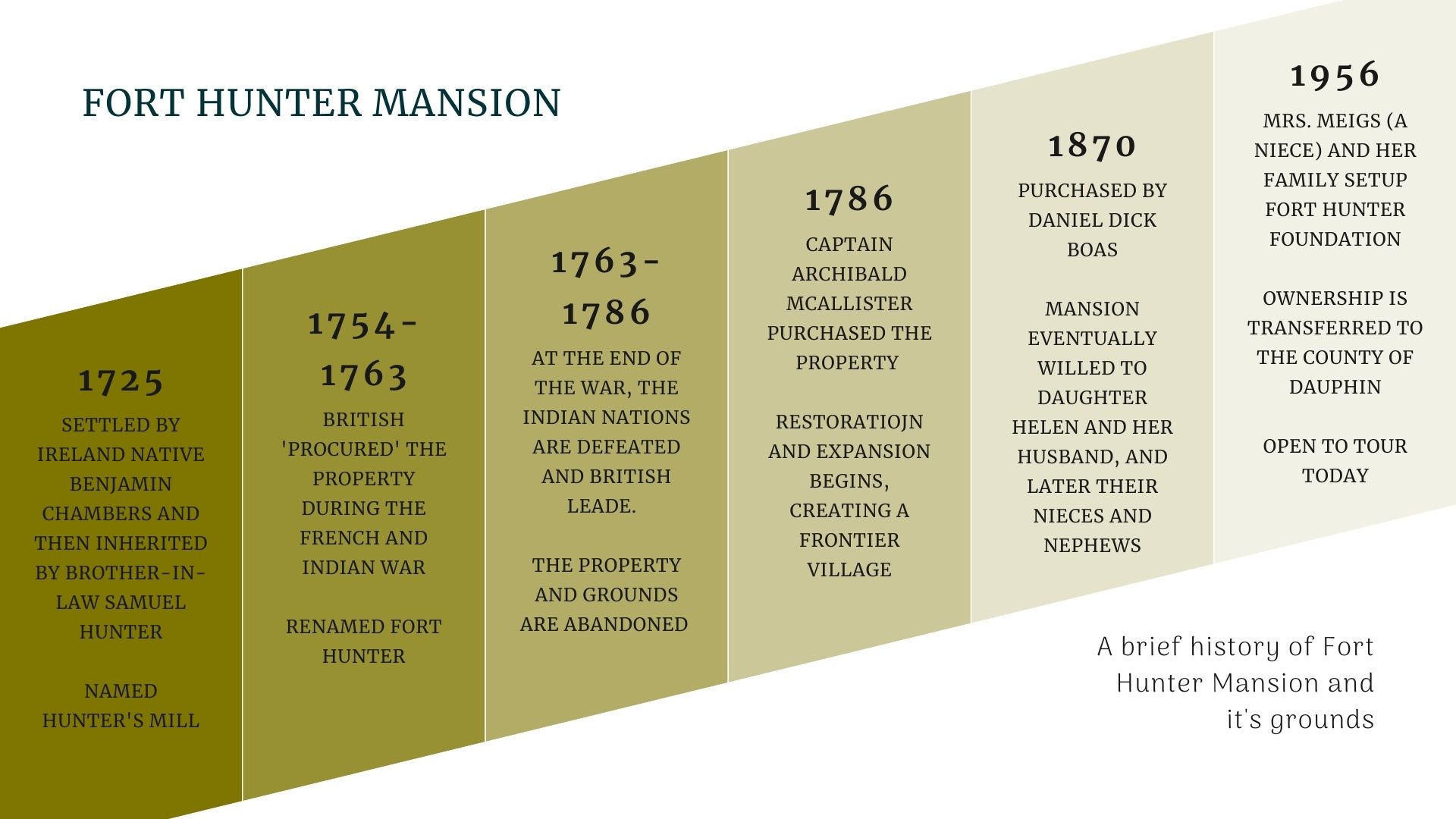 Fort Hunter Park was originally settled in 1725 by Benjamin Chambers, a native of Ireland who would become known as the first white settler in Franklin County, located in South Central Pennsylvania.  Grist and saw mills were erected and the property was eventually inherited by Chamber’s brother-in-law, Samuel Hunter, who renamed the property as Hunter’s Mill.

During the mounting tensions of the French and Indian War, the British procured the Hunter’s Mill property due to it being ideally situated on the bend of the Susquehanna river. The property was then known as Fort Hunter, and it became used as an alarm station and supply depot during the war.

After the conclusion of the war, Fort Hunter was left to decay until 1786 when Captain Archibald McAllister bought the land. The primitive structure built on the property was the middle “cabin” constructed by Captain McAllister.  McAllister, an officer who served directly under George Washington in the Revolutionary Army, successfully transformed Fort Hunter into a fully self-sufficient frontier village. The village contained grist and saw mills, a country store, blacksmith shop, school, artisan’s shops, a fine tavern and a distillery.  in 1814, McAllister then added the front portion of the mansion to the previously existing cabin.

In 1870 the Fort Hunter property was purchased by Daniel Dick Boas, a widely-recognized citizen in the Harrisburg area. Boas created the addition of the rear wooden portion of the mansion after purchasing the property. The mansion would eventually be willed to Boas’ daughter, Helen, and son-in-law John W. Reily. As the Reilys did not have any heir of their own, the property eventually was handed down to the Reilys’ nine nieces and nephews. It was one of these nieces, Margaret Wister Meigs, who purchased the remaining shares in order to create the Fort Hunter Museum. 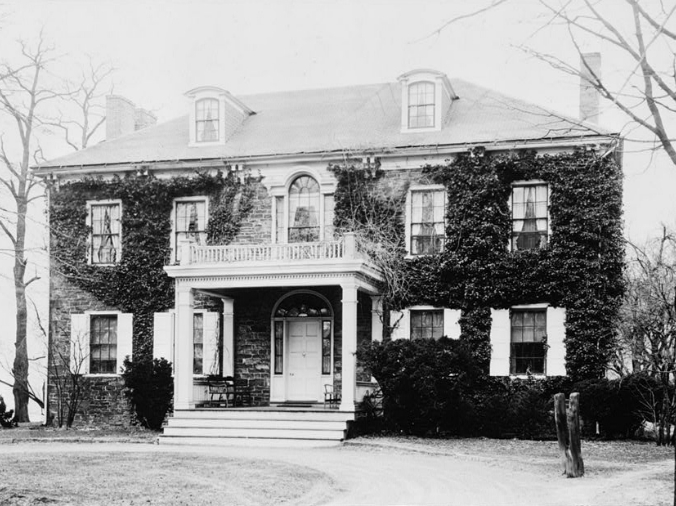 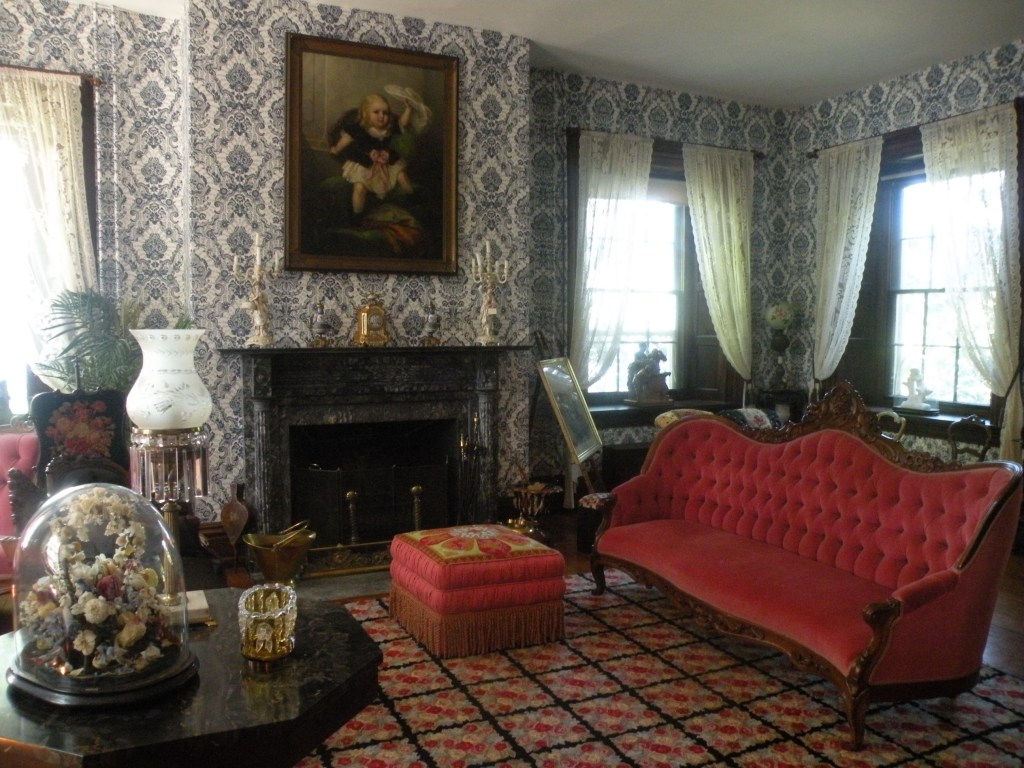 THE ARRIVAL OF
THE FEDERAL STYLE

The transformation of the property began in 1786 when the first structure was constructed. This quaint middle “cabin” was built as a home for Captain McAllister’s family.  The addition of the grand front mansion occurred in 1814 using quarried stones, similar to the first McAllister house. The rear wooden portion of the mansion was the final addition to the mansion in 1870.

The Federal style of design flourished during the 1780’s through the 1820’s and Fort Hunter Mansion is most definitely a product of this style. The Federal style is also recognized as the Adam style, named after the Adam brothers, who were established British architects known to have developed the style in England.  One of the most recognized elements of the Federal style is the building being designed around the center hall floor plan.3 This design element is apparent in the front portion of the mansion as shown in the original blueprints. 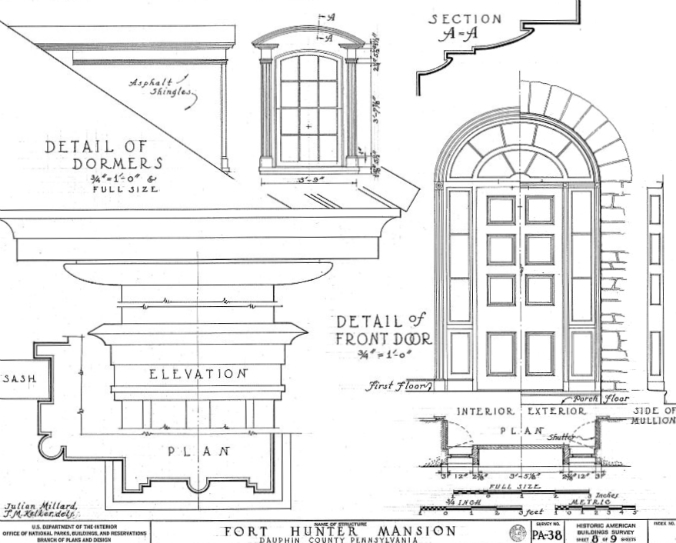 The Federal style is also known to contain three-part, or Palladian windows with curved arches. Another feature of Federal style that may be present although is less common, is the utilization of curving or polygonal window projections. The Federal style remained dominant throughout the colonies until about 1820, when it was succeeded by the Greek or Classical Revival Style.

The locally-quarried stone facade of the Fort Hunter Mansion contains several notable elements of the Federal style. These elements include the fanlight window adorning the front door, the hipped roof, and a decorative front-entry porch. This design style conveys into the interior of the mansion beginning with the front entrance into an elaborate hall. An ornate elliptical staircase then leads visitors to the second floor. The personal belongings of the Reily family lend to the ornamental Federal style that continues throughout the remainder of the mansion. The preservation of the original elements of the mansion provides visitors with an authentic glimpse into 19th-century life and architecture. 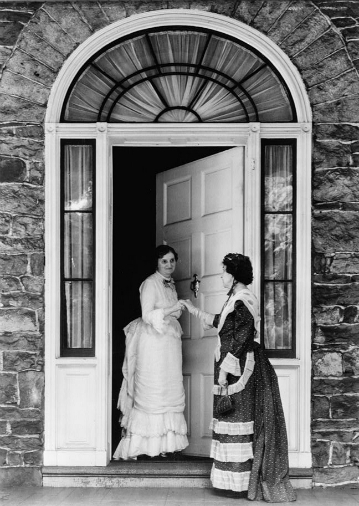 MORE THAN A MANSION

Several additional historic buildings stand scattered throughout the Fort Hunter property. Behind the mansion, an Ice House lies along the creek, which provided “refrigeration” during summer months. Ice blocks were removed from the Susquehanna River and packed in sawdust in order to create the primitive refrigeration. The Centennial Barn, constructed in 1876 by John Reily, housed Reilys’ budding dairy milk business known as the Fort Hunter Dairy. The barn ecompasses Gothic Revival details in typical German bank barn form.7

Constructed in 1885 for $1,900 and situated initially on the northern end of the park, is the Heckton Church.8 The church was unfortunately constructed in a flood-plain of the Susquehanna River, causing repeated flood damage during a century-long time span. In 2009, the Heckton church was relocated from its original location, to the southern end of Fort Hunter Park. This relocation placed the church on higher land and safe from further damaging flood waters.

The Fort Hunter Mansion and Park is currently owned by the County of Dauphin and Board of Trustees for Fort Hunter. The park encompasses a multitude of natural beauty on its estate-style grounds where visitors can take guided tours of the buildings during warm seasons. The Fort Hunter Mansion is a stately example of a Federal Style home, prominently positioned on the banks of the Susquehanna River. Visitors to the mansion are metaphorically transported to life in the 19th century. 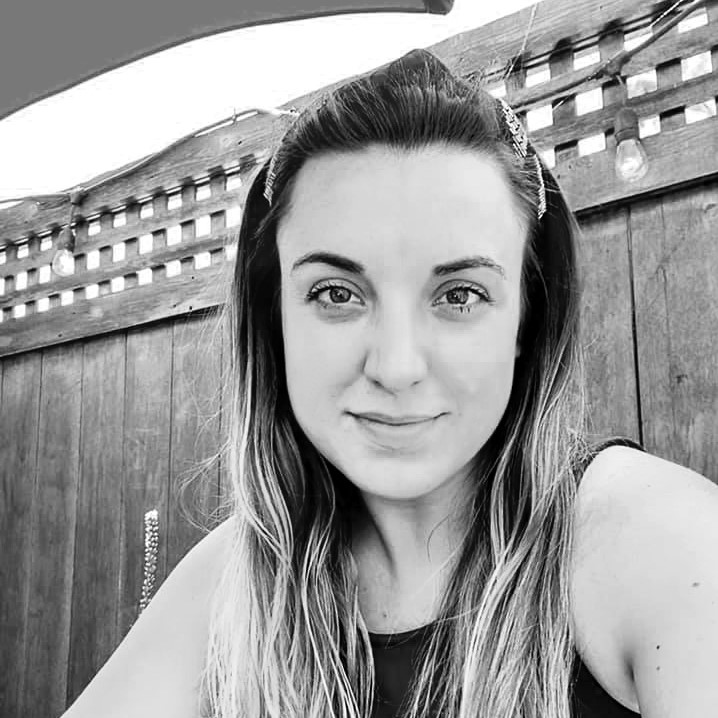 Lived here all my life and never knew it’s history. Now I must take a tour.

Definitely! Great local treasure and supports your community! Thank you for reading!

Very interesting. Thank you for sharing the history in a concise manner by hitting the highlights and including some great pictures. I had no idea about Ft. Hunter’s background. Beautiful location too.

Absolutely! I’m glad you enjoyed it. I will continue to highlight more local landmarks and their importance. Its amazing what is in our own backyard!